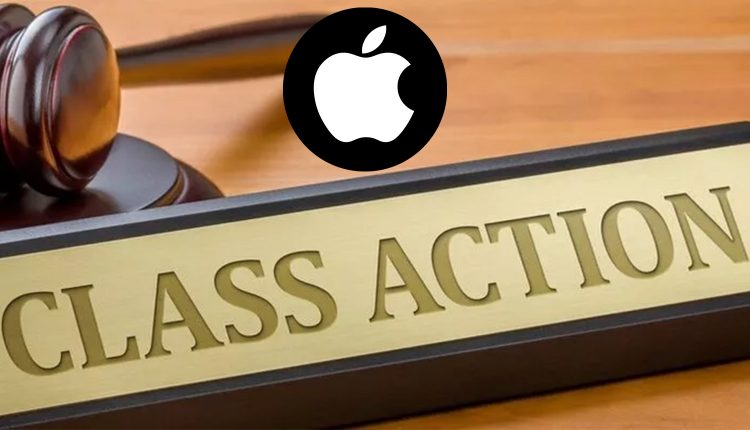 Apple is facing a proposed federal class action lawsuit alleging that it records users’ mobile activity without their consent and despite privacy protections, violates the California Invasion of Privacy Act, Bloomberg reported.

Apple is accused of “utterly false” assurances that users are in control of what information they share when they use iPhone apps, In a lawsuit filed by a citizen named Elliot Libman.

Specifically, the class action claims that Apple’s mobile device options to turn off device analytics sharing and turn off settings like “Allow apps to request tracking” have no effect, an application that prevents Apple from continuing to collect user browser-related data. and works for the purpose of making money.

To support its claims, the complaint cites a recent Gizmodo report that addresses the work of security researchers at software company Mysk. Earlier this month, researchers Tommy Mysk and Talal Haj Bakry claimed to have found evidence that analytics control and anti-tracking settings had no apparent effect on Apple’s data collection in apps. The data is effectively then used for commercial and monetization processes.

For example, according to researchers, the App Store app consistently collects a lot of real-time usage data, including user clicks, apps searched, ads viewed, and how long a  user watches a given app. Along with these details, Apple may also collect typical details about the device fingerprinting method including the ID number, device model, screen resolution, installed keyboard language, and Internet connection type.

The researchers made these findings using  ‌iPhone‌ running iOS 14.6. Notably, while the team discovered similar activity on the ‌iPhone‌ on an iPhone running iOS 16, the data was encrypted so it was not possible to pinpoint the content on it. However, this limitation did not prevent the findings from taking legal action.
“Through its continuous illegal data collection and tracking activities, Apple knows even the most profound and potentially embarrassing aspects of its users’ use of apps, for whether or not users accept Apple’s deceptive offer to keep these activities private,” the lawsuit reads.