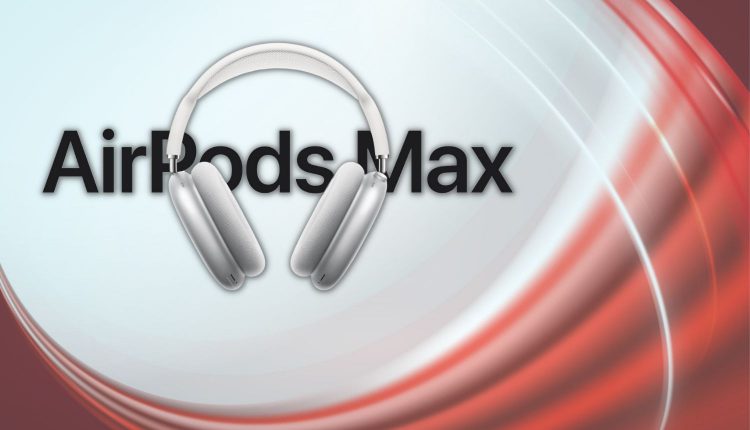 The active noise canceling (ANC) problem in Apple’s AirPods Max has only worsened after the recent firmware update to solve the problem. Users expressed disappointment that the new update is unable to fix the problem. They complained, rather it has exacerbated the ANC issue.

They had complained about this problem after purchasing the AirPods Max. Most of them were using it for meetings and online activities so this feature was helpful to them. Apple tried to solve this problem by releasing a firmware update named 4E71. The ANC problem only became worse after the release of this update in May. Initially, only a few AirPods Max users complained but within a few months, many other users started believing the ANC issue in their device was due to the firmware update.

A user reported hearing typing and other noises that were not present earlier before the update. Many owners of AirPods Max supported this claim and cited their own negative experiences after Apple released the 4E71 firmware update. In fact, one user complained that the ANC feature is simply not working on his device. Another user complained of hearing weights clanking when using AirPods Max at the gym.

As of now, Apple has not confirmed if the new firmware update is responsible for these issues. Those familiar with its works informed that a new firmware to improve the audio quality of AirPods Max will be released soon. However, it is not clear if the update will solve this ANC issue. Users are posting their own hacks that supposedly solve this problem.

In December, AYANEO will introduce the GEEK and AYANEO 2 handheld gaming consoles.