All iPhone 15 models will have Dynamic Island, according to Apple analyst. 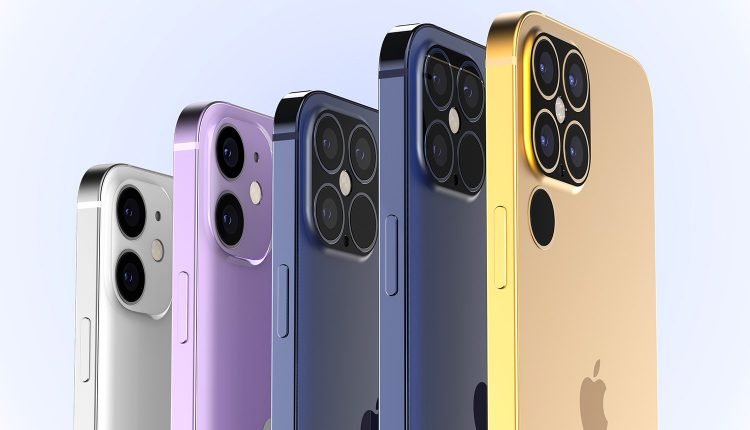 Apple’s iPhone 15 may go for an extensive redesign. Analysts are speculating that top models in this range will feature the Dynamic Island feature seen in iPhone 14. However, the ProMotion feature is not expected in new models.

Ross Young, a supply chain analyst, confirmed the display information about iPhone 15 lineup. According to him, Apple iPhones will shift to the new display look. The pill notch will be seen in the display of most iPhone 15 models. All of them will have the Dynamic Island feature, Young claimed.

Dynamic Island feature in the notch is expected in all iPhone 15 models including iPhone 15, iPhone 15 Pro, iPhone 15 Max, and iPhone 15 Pro Max. This will end the design that Apple had introduced in the iPhone X model. The home button was removed in that change and a large notch with the camera and face ID was introduced.

At the same time, Young does not expect all iPhones to have the ProMotion feature. It will be missing in the base models. According to him, the supply chain cannot support the demands for that many display systems with this feature.

ProMotion adaptive display takes the refresh rate to 120 Hz which goes down to 24-10 Hz in the power-saving mode.

Most leaks related to the expected iPhone 15 have been about the design change. This shift is expected to start from the large notch on top that houses the front camera and Face ID. The pill notch expected in iPhone 15 is already a reality in the iPhone 14 Pro devices.

Two front-seat passengers died due to Tesla accident that caused the EV to catch fire.