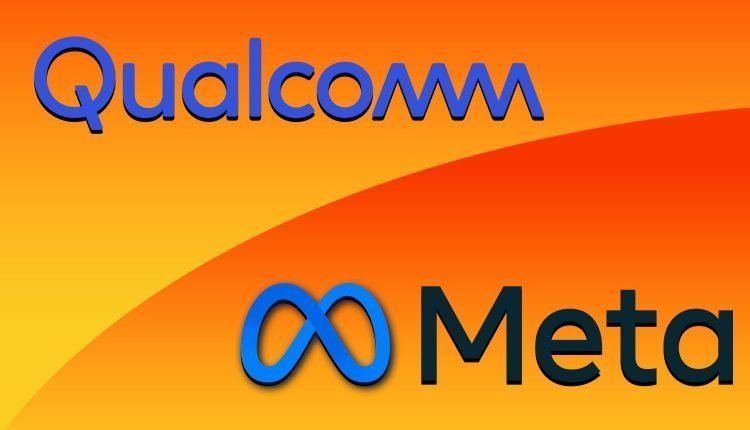 Earlier this month, Meta Platforms Inc. signed an agreement with Qualcomm Inc. for the production of custom chipsets for its Quest virtual reality (VR) devices. The agreement was announced at a consumer electronics conference in Berlin.

What does the deal entail?

According to the terms of the agreement, the engineering teams of both companies will work for hand in hand to produce chips. The chips will be powered by Qualcomm’s Snapdragon platforms as per statements released by the companies.

The current agreement shows the dependency of Meta on Qualcomm. Even as Meta tries to develop its own silicon, they are still dependent on Qualcomm for virtual, mixed, and augmented reality devices.

As it works to realize Zuckerberg’s vision for the metaverse, Meta has been aggressively investing in technologies like pass-through goggles and augmented reality glasses. For several years now, it has used Qualcomm chips in its VR devices, including the most recent Quest2 headset.

The Chief Executive of Meta, Mark Zuckerberg, mentioned that, unlike mobile phones, building virtual reality devices posed challenges in spatial computing, form factor, and costs. He added that Meta was still in the early stages of developing the metaverse and the recent agreement would propel them towards developing a multifunctional computing platform.

Tyler Lee, a spokesperson of Meta, revealed that the chipsets produced by this collaboration would not be exclusive to Meta. The chips would be optimized for the specific requirements of Quest.

Financial details about the agreement were revealed by neither of the two companies.

Samsung Informs its Customers About a Recent Data Breach.

What role does the game industry play in climate change?