After tensions between China and Taiwan affected the production of microchips. 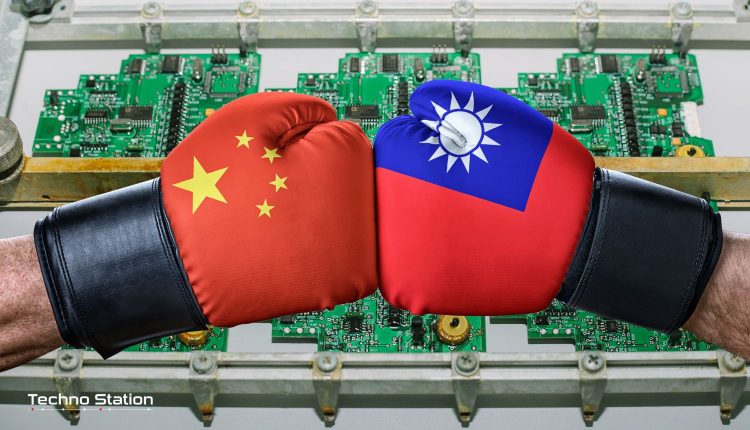 Canada has begun giving serious thought to investing in none other than the tech segment. The ever-rising strain between Taiwan and China has led Canada to this point to ensure the decline in semiconductors doesn’t impact it.

Taiwan, being the biggest microchip created globally has been the target of China for the last few months. If this strain continues, the delivery of semiconductors from TSMC or Taiwan Semiconductor Manufacturing Co. to various other firms will come to a standstill or even halt. These chips power a lot of electronics inclusive of iPhones as well as fighter jets.

TSMC has surpassed Samsung’s market share of 15 percent by controlling 85 percent. This firm is considered to be important as when it comes to advanced chips (10 nanometers or even smaller), it has mastered developing them using less energy. In short, TSMC is a monopoly in the microchip industry.

Hamid Arabzadeh, Chief Executive, Ranovus stated that the whole activity of developing new semiconductor foundries can be tedious. Engraving and transforming silicon wafers into the semiconductors themselves would require 3 months!

Nonetheless, there are a few ways in which the impact of these tensions on the deliveries of chips, can be offset without Canada needing to develop more foundries. One solution could be Dual Sourcing – where there can be many suppliers to a firm. In such a scenario, if there is a problem with one supplier, the others can help complete the production as well as distribution. Though this option sounds good, hopping between sources would need constant changes in the software.

Arabzadeh stated that this tension between the two nations is having an impact on countries worldwide. He also added that this is when most of Canada’s semiconductor companies and companies globally have started redesigning their respective tech sectors.

Buildings and apartment complexes are designed sustainably by a Hong Kong architecture firm.

The most expensive AirPods Pro 2 are sold in Brazil.