After obtaining $100 million a year ago, the real estate business Reali will shut down. 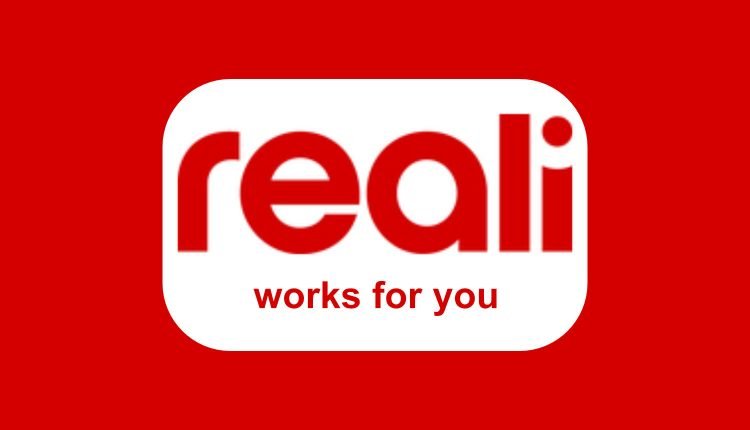 In recent times, startups that cater to the needs of homebuyers are facing a lot of flak due to the constantly rising rates of interest and inflation. On the other hand, inventory shortages continue to plague the markets. One of the latest casualties in this area is Reali. It recently announced that it was beginning to shut down and that reali would lay off the majority of its workforce on September 9.

Amit Haller, the co-founder, and chairman of Reali, mentioned in a press release that the challenging real estate market, financial conditions, and unfavorable capital-funding environment were the reasons behind this decision.

He further added that Reali was one of the pioneering companies in the industry that offered cash offer and ‘buy before you sell’ programs to homeowners.

Reali was founded in Israel in the year 2016. The primary goal of the startup was to make the entire process of real estate purchasing and selling more professional and transparent.

According to Crunchbase, the business has raised more than $290 million in debt and equity capital since its founding. Its most recent funding round, a $100 million Series B headed by Zeev Ventures with participation from Akkadian Ventures, Signia Ventures, and others, took place in August 2021. The business also stated that it is in talks with organizations that have expressed interest in purchasing specific divisions of its operations, such as mortgage origination, title & escrow, and power purchasing.