Accent-altering voice technology seeks to improve communication rather than reduce it. 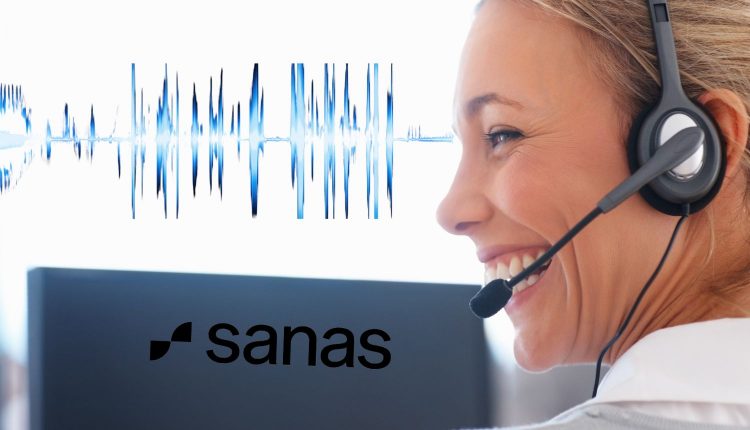 Sanas, a tech company based in San Francisco, has spent years passionately working towards honing the technology that powers speech mechanisms in the modern world. They have recently unveiled their plans to employ the use of A.I. technology to overcome the barriers of human accents. This could be a game-changer in industries that largely depend on the voice of their employees such as consumer-supporting sectors and online education.

The idea is the convert the human voice in such a way that it retains its inherent qualities like the gender identity of the individual but strips it entirely of its accent. It will create a standardized iteration of the voices sans any accent-related aspects. Sanas believes this will go a long way in helping people carry out cordial communication across nations, ethnicities, and other differences.

The accent of someone fluent in English depends on many factors like their country of origin, upbringing, level of proficiency, and social influences. The firm said that this was developed as a response to how legions of people face prejudice every day for the way they speak. There is a certain racial angle in the miscommunication and biases it creates, which they hope to defeat with this standardization process.

The company quoted examples of South Asian countries becoming a booming market for consumer-supporting services in recent times. The impact this tech could have on such an industry will be remarkable as it would ensure speedier communication channels and shorter durations between complaints and solutions. They also hope to extend their roots in South East Asian markets where many English-speaking professionals face problems in effective communication despite being proficient.