A new IPO is imminent, Intel Mobileye is going public. 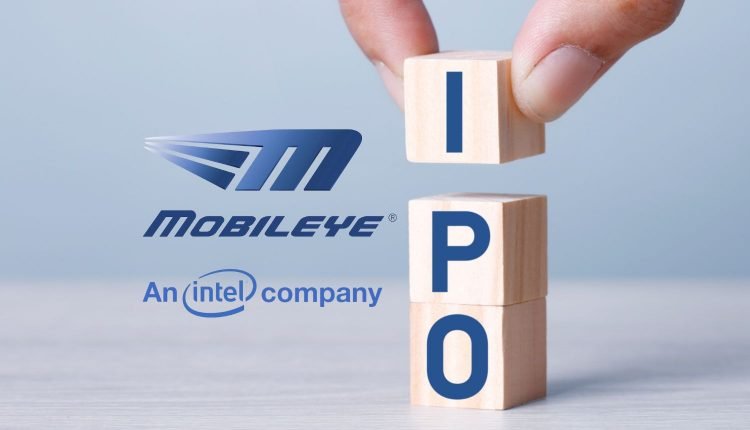 Intel is planning to improve the autonomous driving experience with the launch of its Mobileye IPO. It will be launching the IPO for the first time. Now the world can participate in the investment that will give rise to the new autonomous car-driving technology.

Mobileye of Intel is a well-known self-driving technology to make autonomous driving safer and more secure. Bloomberg reported that Mobileye is planning to launch its first IPO. The company has been growing in its valuation. It has been developing autonomous driving technology for several years now. Mobileye was an Israeli startup acquired by Intel in 2017 at a valuation of $13.5B. The company had developed autonomous systems and now under Intel is planning to break into the autonomous car industry.

Intel had initially planned this IPO at a valuation of $50B but now reports suggest the valuation will be $30B. While the news of the IPO has been made public, Intel or Mobileye has not revealed any information about the stock value.

Mobileye was launched in 1999 with its initial goal of offering driver-assistive technology in the coming years. It offers SoC (system on a chip) EyeQ as the main autonomous driving technology. Once this IPO has been subscribed, its technology will be seen in autonomous cars on a wider scale.

Startups and companies developing autonomous driving technologies have been receiving lots of funding in recent years. They have been coming up with different technologies to make autonomous vehicles a reality.

In a recent interview, Apple executives discuss the dynamic island on the iPhone 14 Pro.

Users with AirPods Max can use the Adaptive Transparency feature in iOS 16.1 Beta.