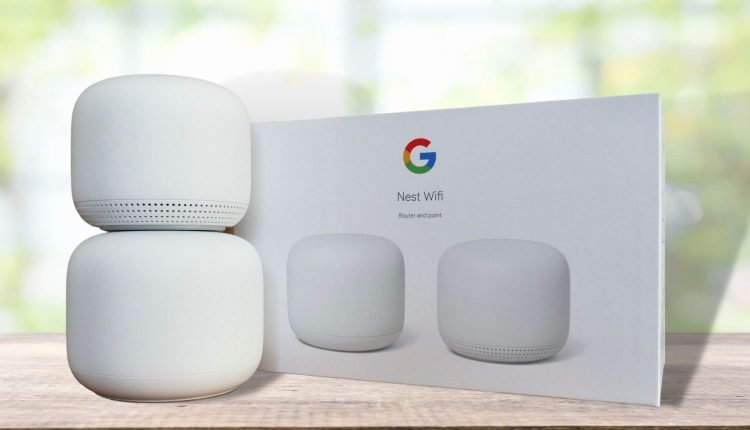 The online listing of Google Nest Wifi Pro has been leaked. Users got many insights about the product, such as pricing and operating speeds.

Just a month before the leak, Google Nest Wifi Pro had filed with the FCC (Federal Communications Commission). The leak has now confirmed many of the anticipated features users were expecting from Google’s new Wifi.

Users got a glimpse of what to expect from Google Nest Wifi Pro, thanks to the latest leak.

The leaked list comes under the name of Google Nest Wifi Pro – 6E Router. It is rumored that Google’s new router will go by this name.

Apart from the name, the leak also suggests that Google Nest Wifi Pro will come in four color varieties. These are light blue, yellow-green, brown, and white.

Since Google’s new router has the suffix “Pro” in it, people are expecting the product to be a high-end option. It is expected to be a more expensive alternative to Google Nest Wifi.

With the 6E support, fans and critics are anticipating superfast internet speeds.

What to Expect from Wifi 6E

The Verge published an article recently that claimed that Wifi 6E trumps past technology in terms of functionality and efficiency.

Most routers currently use the 2.4 GHz (Gigahertz) or 5 GHz bands. 6E on the other hand uses an additional 6 GHz.

Using the extra bandwidth, Wifi 6E may be able to reach speeds up to an average of 9.6 Gbps (Gigabytes per second).

But to gain access to the 6 GHz bandwidth, your device should have the technical support that most devices do not have at the moment.