A “dynamic Island,” new widgets, and iOS 16 are all part of Apple’s event. 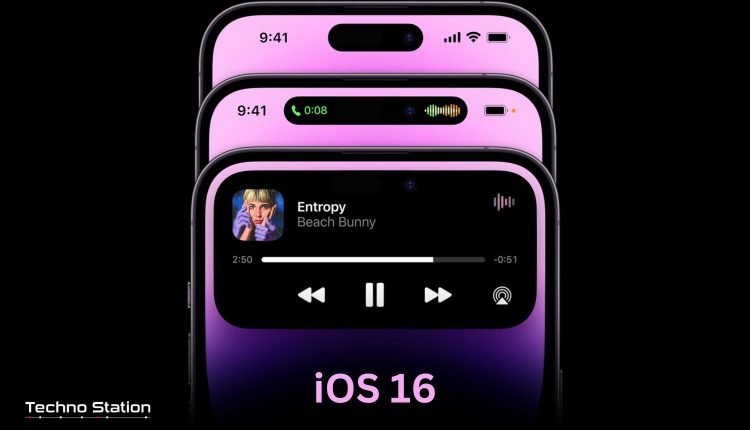 Many technology experts have been quick to point out that most of these ‘new’ features advertised at this event, already exist in other android phones for many years now. It was also announced that the new iPhone 14 being launched in the United States will not have a physical sim tray. The new iPhone 14 will have an e-Sim that is built into the motherboard of the device.

People who are looking to update their old device and get the new model from Apple will need to inform their service provider from before. This needs to be done to get the e-Sim in the new device activated.

Developers have already discovered a way to dexterously use the new lock screen space. They can be used for sending flight status and travel updates on the lock screen itself.

Regulators seem to be growing more cautious about banks and fintech businesses.