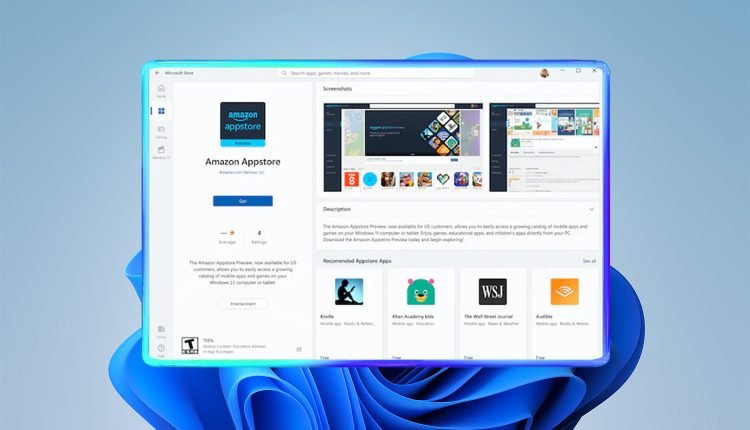 Windows 11 will officially start supporting Android apps in 21 more countries. It means more users can now install these apps on their Windows 11 devices using the APK format. Users no longer need an emulator to run android apps on their latest Windows laptops and desktop computers.

The latest operating system from Microsoft is adding 21 countries to its current list of countries where Android apps can be used on computers. Those who want to use these apps have to first install an updated Windows Subsystem for Android (WSA) on their computer. This update can be received through the regular Windows update.

Once the update is installed, the computer starts supporting the Android apps. With this feature, computer users on the Windows system will get access to not only games but also other useful Android applications.

The support for Android apps was introduced in October of last year. This support allowed Windows 11 users to start using Android mobile apps on their laptops and desktop devices. The only condition is that they must have the latest Windows 11 on their computer. Microsoft has made different changes in this operating software. These changes are installed during the regular updates of Windows 11.

Those Windows 11 users who want to use this feature must make sure their computer meets the minimum system requirements for installing this feature. They must have at least 8 GB RAM (16 GB RAM is recommended for a better experience), SSD memory, Intel core i3 gen, AMD Ryzen 3000, or any other advanced processor model. The Virtual Machine Platform in the computer should be enabled for this feature to work.

The most expensive aircraft carrier in the world to be deployed by the US Navy.